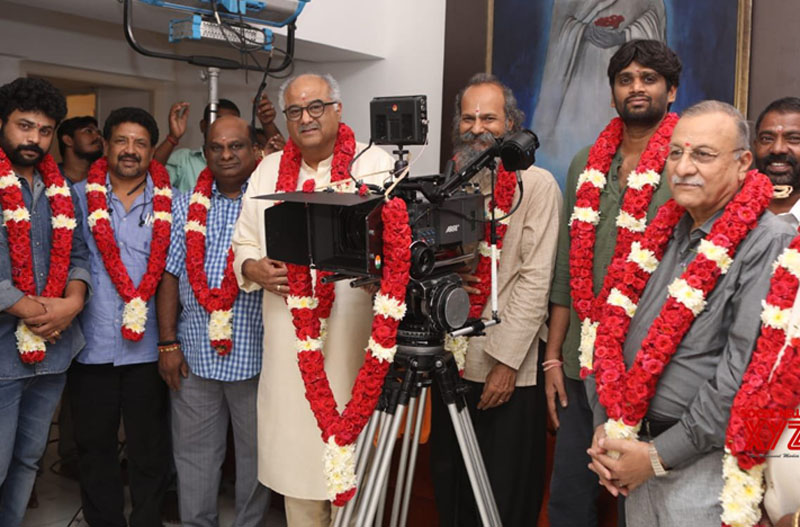 When every other Don’s are already slated their works, it’s time up for Thala Ajith’s entry, where the team of his upcoming film “Valimai” which has kickstarted a few days back.

The team is fierceing their work in Ramoji film city located in Hyderabad, which had earlier shot his blockbuster films including Viswasam and Nerkonda Parvai.

Its buzzed that, a fight sequence is filmed in which the actor has put his entire energy without any stunt double.

Actor Ajith sport’s as a stylish cop, in a unique script penned by Director H.Vinoth.

With an additional information for the beloved thala fans, Actresses Rakul Preet singh, Yami gautham and ileana d’Cruz are the front runners for the female lead spot.

Valimai marks us 60 th film, which is directed by H.Vinoth and produced by  Boney Kapoor under Bayview Projects LLP.

Stay tuned to our Chennai editors website to know the exciting updates!