What’s “Kanni maadam” film is all about? 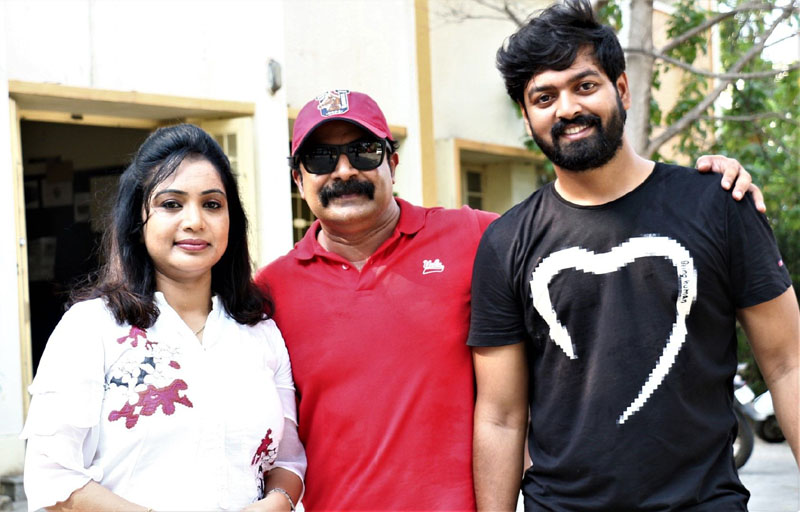 Both Nature and cinema, has the peculiar capability of evolving themselves with respect to the time, which makes them “evergreen”.

Especially in kollywood, we have a aspiring minds stepping in to the craft to show different world in their respective dimensions. Contradict to that, Experience candidates top step in on a motive to create a space for themselves, In which we have the versatile actor Bose venkat has a new entrant. Yes! He is currently awaiting for the release of his debut directorial “Kanni maadam”

Taking to the team, cinematographer Iniyan says, ” this film was well planned and perfectly executed. Mostly, we the crew were always on a “fiecy” mode, with our schedule. At, an instance during the shoot, I asked producer hasheer to move away while clearing the field. Late I knew that he was the producer.  He was so genuine , and I ask sorry for that instant”.

A very few kollywood films have dealt with “Auto drivers” , including MGR and sivaji played as rickshaw drivers, while Rajinikanth played Auto driver in Baasha. So, this film talks about the perspective of the millions of spectators who are entering chennai and how they stuck in their thrilling incidents.