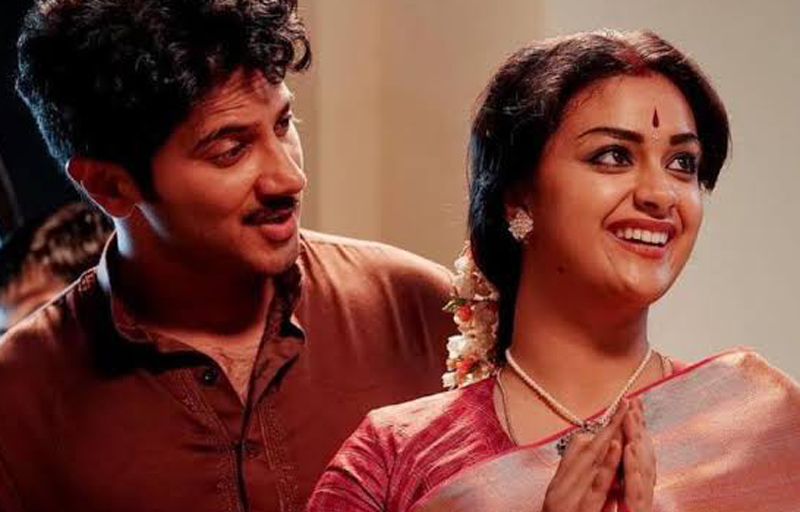 Recreating the legendary version of actress savithri isnt a joke,  has it requires something beyond being an artist.

Miraculously,  actress Keerthy Suresh, who wasn’t born at the time of the legendary actress’s phase, who has clearly reacted her role in the film “Mahanati “, a tribute biopic to actress Savithri.

While as the result, the nation had applauded her performance and gifted the majestic national award, which is still a dream for many senior actresses.

Now, here comes yet another feather for Keerthy, who has been awarded has the best female actor for the year 2019, for the film Mahanati.

This was awarded in Telugu category, which is quite special has it had a lot of competion.

‘Film fare’ award is looked up as something merely equal to a national award, has the categories and the standards are quite higher.

The actress has shared a happiness and love for the team with her tweet on mentioning them.

Keerthy suresh is currently having a ride in “Thalaivar168”, which is directed by Siruthai Siva and bankrolled by Kalanithi Maran under Sun Pictures.