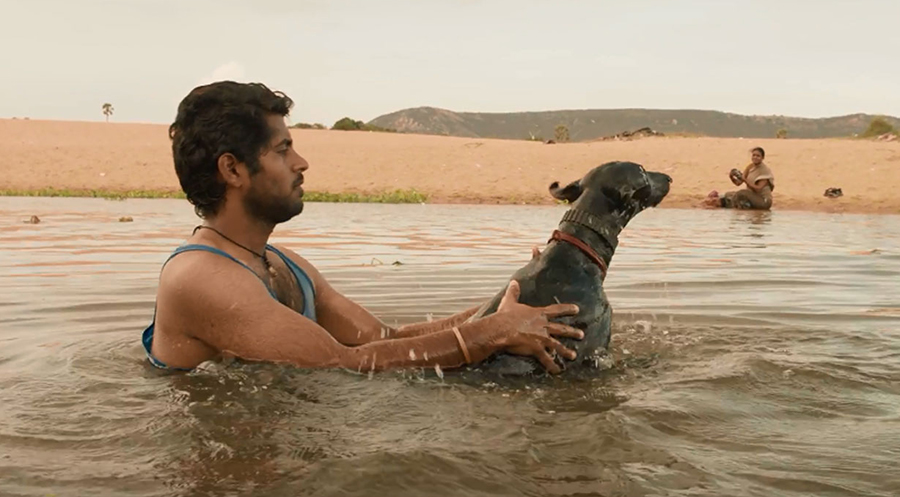 Caste disputes have always been a favoured playing ground for film makers, right from the masters of the craft to newcomers. The fact that caste-based subjects will appeal to at least one section of the population seems to be a driving force behind this, much like caste-driven politics. But, what most such movies tend to miss out on is one word – balance. Pariyerum Perumal should be applauded at finding just the right balance, there is absolutely no bias, and in doing that the movie scores a moral victory over everyone else who has attempted and failed before.

Pariyerum Perumal tells the story of a young man, from a traditionally oppressed caste, who wants to do nothing else but educate himself for a better life ahead. As we can guess, life is not easy for someone from such a background. He struggles to pick up English having come up from a Tamil school, he has a lot to adjust, and needs help. Thankfully he does find help, but what caste does that person belong to? Do others notice that two people from different castes are developing a healthy friendship? They do, and what they do in retaliation will make you cringe, and think about our social structure and how cruel it can be to some people.

The movie is hard hitting, brutal with the truth, but it never makes you look away from the screen, never makes you think that perhaps the makers have gone over the top or could have toned it down, it looks real. The movie is rooted in the landscape of Tirunelveli. You feel the earthy touch in every frame. The camera, shots, characters and the sounds have blended beautifully to transport you to the rustic settings. This movie is also perhaps one of the best examples of how to use a local slang/dialect without going overboard with it. Many films tend to make the Tirunelveli slang sound like a gimmick gone too far, but Pariyerum Perumal keeps it very real. Future filmmakers may look to this as a reference on how to adapt a slang for a film that needs to be seen by a wide audience.

The biggest challenge while making such a film is how to make it un-documentary-like. It is easy to fall into the trap of plainly depicting caste atrocities, pitting one as the victim and the other as the dictator. Pariyerum Perumal goes beyond that and shows us a young man who’s life is affected by the oppression and how he copes, survives and ultimately shows a way. It is a rare movie that is not about retaliation, but reconciliation. How would that be possible, you might ask, how can you reconcile with an oppressor? To know that you will have to watch Pariyerum Perumal in theaters. The film is not just about the rivalries. It is also about friendship. It shows that two individuals when left to themselves do not carry any residues of their caste identities, friendship is possible. This has been beautifully depicted by Kathir and Anandhi, who looks like a typical village girl without even a hint of a ‘cinematic’ heroine. The presence of Yogi Babu also helps matters a lot, as he provides his usual brand of spontaneous humor, and also handles the heavy emotions pretty well, as he has done before in movies like AandavanKattalai.Kathir keeps impressing with the choice of scripts and how he is planning his evolution as an actor. This is definitely a landmark in his career.

We couldn’t talk enough about Santhosh Narayanan. He has designed music in such a way that it remains rooted in the earth of its setting, but at the same time he has been careful enough to make sure that non-natives can also connect with the score. It is a tough balance to achieve and Santhosh has shown his expertise by getting it just right. The ‘KaruppiKaruppi’ song is an experimental masterpiece in itself. Talking about Karuppi, the dog. It is not a full-length presence in the film, but the director has been able to create a deep impression about the relationship between the man and his pet, and the memories of the pet are used quite poignantly (even though a bit cinematic) at times. The best thing about Pariyerum Perumal is that it does not paint a particular caste as good, and another as bad, there is no black and white There are only situations and social structures that dictate how people behave at times. This movie is not one that will alienate someone, make them feel offended or think that they are being unfairly targeted. This movie will make everyone introspect, quite seriously.

It is tough to believe that Mari Selvaraj is a debut director, such is his control over the craft. But, no surprises, he is a disciple of Ram, the man who jolted us similarly with his debut, Kattradhu Tamil. Try as hard as he may through many star-driven films, Pa. Ranjith, the producer of this film, will not be able to get message of the caste divide across to the audiences as well as in this movie. This is a feather in the cap of Ranjith the producer. We won’t say much more, only that if you hear the name Pariyerum Perumal n next year’s National Awards list, don’t be surprised! 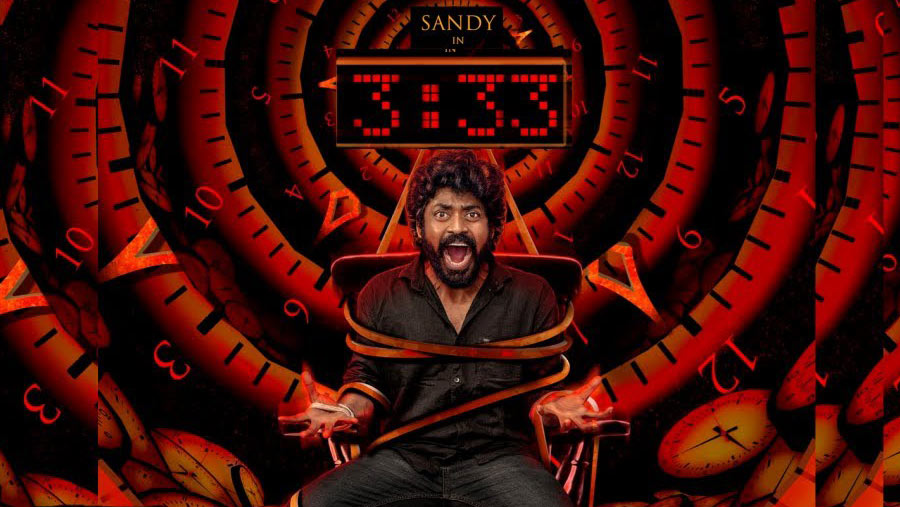 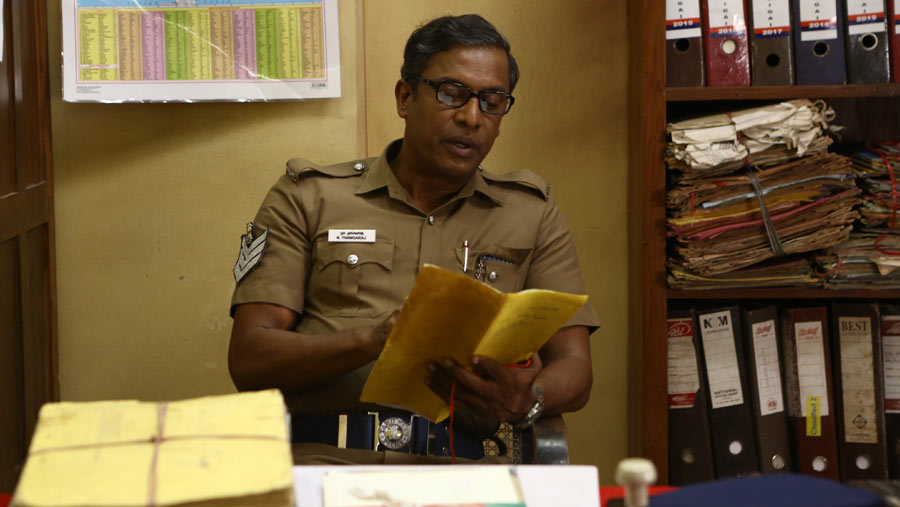 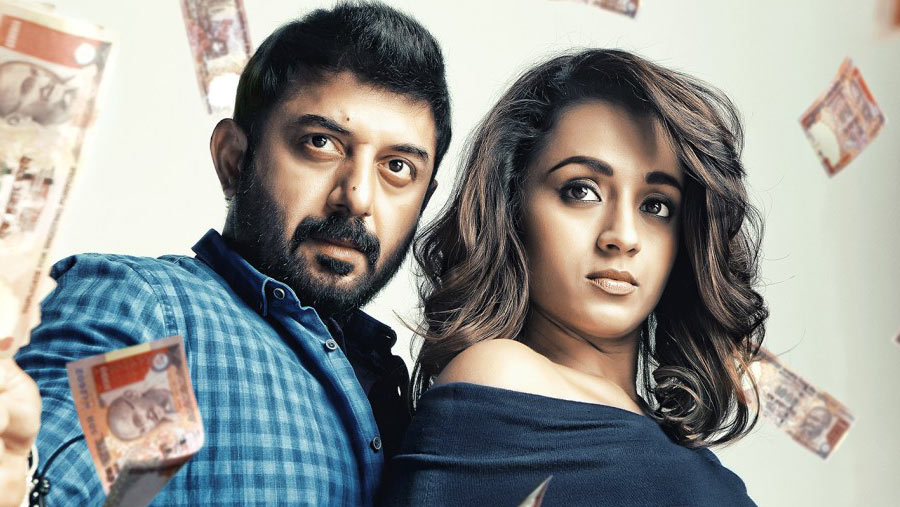