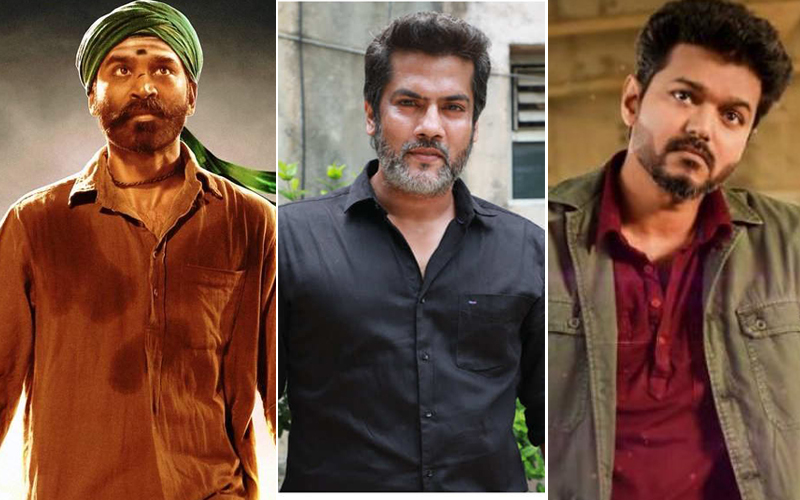 The fate of Indian cinema has took a drastic change especially after the entry of Social media, where the one week theatrical run of a film itself marks as victory.

This entirely depends on the fast moving life of the viewers who has a lot of options to switch on ,apart from a theatre viewing experience.

Recently, a gem emerged from Kollywood industry from the master mind Vetrimaran “Asuran”.

The film which was released on October 4th 2019, was verdicted as a blockbuster hit by the fans.

The team recently had its 100 th day functions which had the presence of the core cast and crew, in which Dhanush thanked the media and fans for elevating the level of Asuran.

Framing in, actor Pawan who played as one of the negative in the film, had silently trolled , actor Vijay’s Kuruvi in which he acted as a baddie too.

Pawan  said, ” this is my second 100 days ceremony for a film. Previously, I had attended the 150 days function of Kuruvi which wasn’t transparent and true to the public”

The words from the actor has ignited vijay fans.  On parallel, the as usual trolls and mocks are started to follow against the unnecessary words delivered from the actor.

What Dhanush has to share about Vetrimaran ‘s friendship!