Akshay kumar charges a whopping sum for the next starring Dhanush! 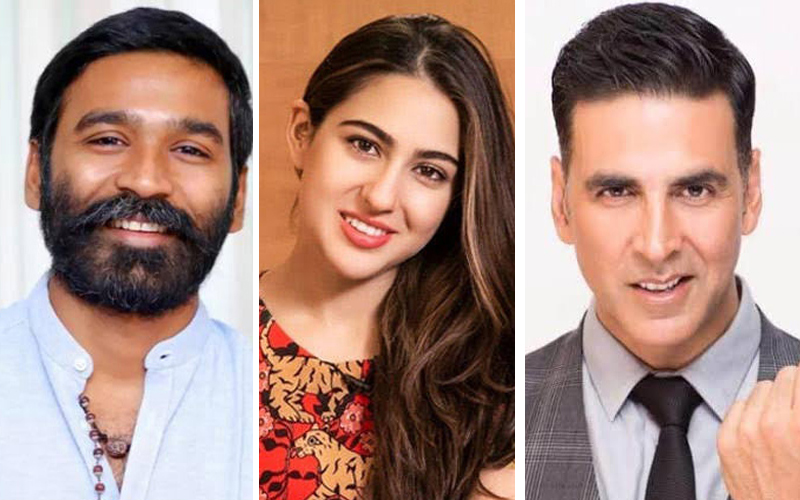 The growth of actor Dhanush is crystal clear with the results of his back to back films fetching Him the best name. Infact, his uber cool performance in both Raanjhanaa and Shamitabh created a notable market in  bollywood industry.

Now, the film with Anand L.Rai which has Dhanush playing an important role, has Akshay kumar’s part also in this , who is currently plucking the best set of films for his Filmography.

It is said that, the Akshay Kumar has been booked for a whopping sum of 120 crores. In today’s time, his name attracts the audience not just in the cinema hall but also gets lucrative offers from digital and satellite networks,.

Akshay Kumar has an impressive line-up of films – next up he has Rohit Shetty’s cop drama Sooryavanshi, whose shooting has been completed. He plays the role of a transgender in Laxmmi Bomb and also has Prithvi Raj to look forward to.