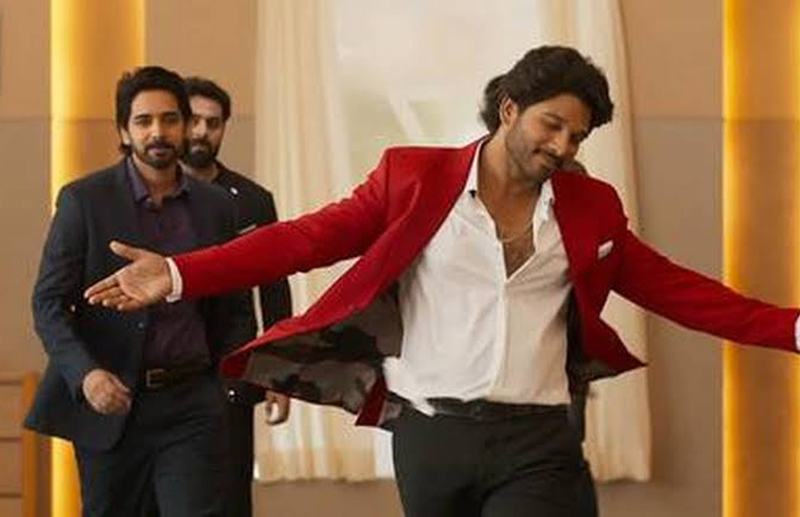 It was a great Sankaranthi 2020 festival for the south audience, who had a variety of dishes on their plate, starting from the Superstar’s Darbar, films like Sarileru Neekevaru, big brother had a great reception.

Amidst those, it’s the Macho man Allu Arjun’s ” Ala Vaikunthapurramloo ” was the one to unanimous positive reviews from all the sectors. Its breezy making made the film has an industry hit.

Here is what Allu Arjun had to share about the film, who specially thanked, the sensibilities of the audience, which he considered as the major reason.

Aa said “The producers announced that Ala Vaikunthapurramloo is an industry hit. This isn’t my victory, but a token of appreciation from the Telugu audience. If a film sets a new record, it doesn’t mean the hero is a rank above, but the audience has shown their love towards the respective film, as a whole. I am overwhelmed with the response to the film and I couldn’t have asked for more.

Ala Vaikunthapurramloo is a family drama from Trivikram srinivas, which has the tight proportion of elements in it.

Who is going to be designated for Thalapathy 65?