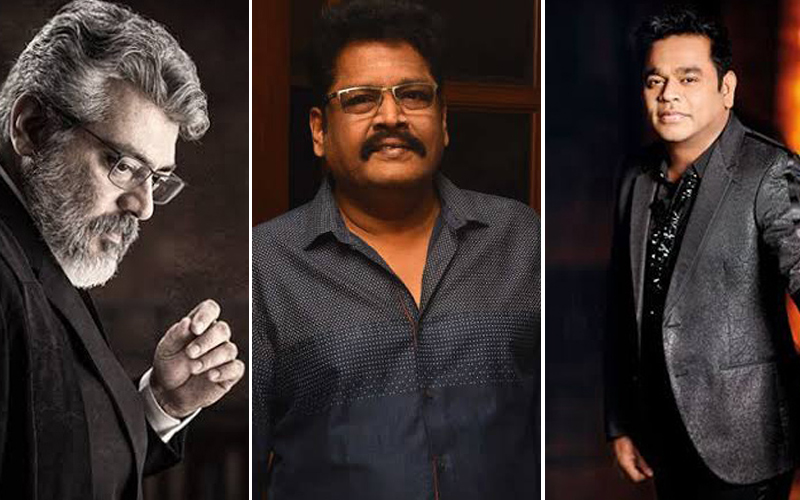 When we pluck out the history,  it has thought about the quality to attain the supreme power in any field or battle, which had also been common in many kings and philosophers.

Comparing it with the current scenario, a very few possess those qualities, which stands them out from the lot.

Kollywood personalities, The oscar awardee A.R.Rahman and Actor ajith Kumar’s uniqueness has been revealed by director K.S.Ravikumar, who had previously worked with both of them.

In a recent chat, Ravikumar said, ” it is the timing sense leads them to the top. Both Ajith and Rahman are loyal to their words and work, who workout their day to day sketches without any delays”.

Both have worked in “Varalaru” in 2006, which has become the greatest box office victory.