G.V.Prakash announces the next as folk Number ! 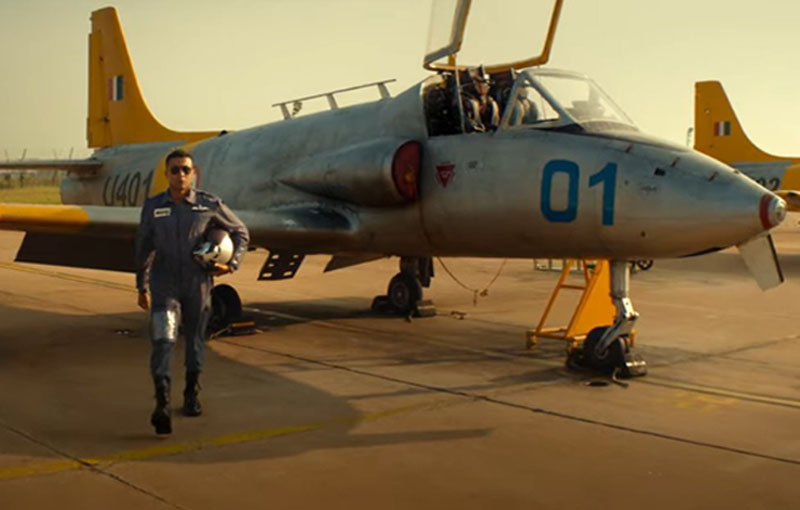 Surya’s Soorarai potru is undoubtedly a massive film , which highly anticipated in this 2020. With its unique promotional plans, the team is very postive on the pre- release progresses. The film which is based on airdeccan chief, is directed by Sudha kongara and bankrolled by 2D entertainment.  The film is already slated for April release

As we know the’ Maara Theme’,  which has Suriya’s intense and striking voice boosted this powerful number and GV Prakash gave us an equally alluring romantic melody Veyyon Silli on the occassion of Valentine’s day. Now, he has announced that the next song that will be released will be a raw folk song! Which will be out soon.

The tweet has raised a bit of curiosity among the fans, who are already impressed with the first two tracks.

So let hold our excitement and wait for the update.