The Pugilist “Kumki” which travelled peaks and Valleys! 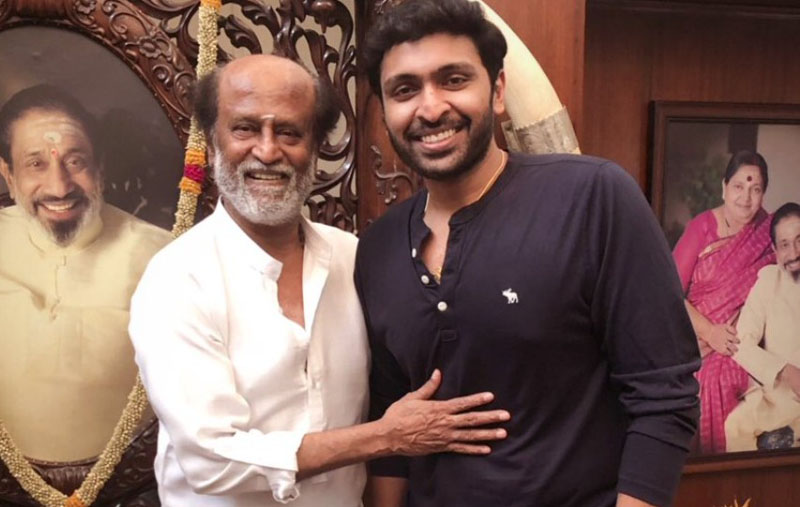 The cumbersome mannerism of a protagonist doesnt fit into many, where those things should be embedded into once own gene to entertain and make others happy.

The artist’s intuition,  instinct and insignificant characters can built it perfectly, as these are purely inherited skills.

Isnt the name ” Vikram Prabhu ” pops in your mind? Once you read my initial description. Didn’t the actor justify the above words?

If it is so..NO you are wrong!..the template star kid nature isn’t the only investment for him to step, when he climbed the mighty “Kumki”, who had to undergo a lot.

The macho man has to shed his obese 105 kgs to a trim and toned body( I think here gene played well!) to enroll himself in the list of a very few stars qualified to be play the “cops and militaries ” now.

Scrutinizing the awesome works done by The budding diamond of Sivaji sautoir,  let’s quickly surf our eyeballs through the eminent and the last representative of a hardworking star, Vikram Prabhu, who is on the travel to find his deserving spot.

1.Let’s start  with The mahout “Bomman”, being a debutant and co starring with an elephant must be the biggest challenge an artist could face.

where the  man has to carried the total emotions of himself and the animal too.

The top notching specialities of bomman’s shade is his irritation towards his uncle, the excitement towards alli and the climax shout out are those which still melts us (Thank you Prabhu ( solomon )  sir! )

2.Can any actor tilt their own second movie to be remade by a Kannada superstar??… our VP has done it in ease ( kiddos! Example of his script finding skills)…with “Ivan vera mathiri” tailored as Chakravuyha.

“An AC current flowing threw a copper wire” will be the poetic example of the actor’s characterization in IVM as “Guna”, who is an angry young man acting different against the social evils.

Of course the funky play, after the MC getting broken in the mall , and his charming screen presence are specials in “Arima nambi”.

His Character Arc of ruthless transforming into a human,  isn’t that easy task to play, indeed was well received by the audience.

To remind , it was a prick of reality, where the actors was literally on  boxoffice “Thupakki munai”, who perfectly came back as Birla Bose.

To the common audience watching all around and the readers out there.. the technique of cinema is something magical has many stars who harsh- fit into new roles, to  break their cliche past movies  You are right!  If breaking is such a task itself tag you as “STAR”

Get to know about this man! Who ascends and descends in each and every films, who on parallel very responsible on  Breaking the legendary legacy on his shoulders, and creating a own space isnt a joke .

Surfing the intersecting point of Audience love to his characters like Bomman, Gunasekran, Birla Bose and Arjun has met with VP’s master mind.

The man with the same voltage and powers steps in with the upcoming Vanam kottatum” and “Ponniyin selvan” on the only motive to cater good films to us.

Signing of with the love and hope….!

Many more happy returns of the day Vikram prabhu!