Its officially “Annaatthe” for Thalaivar 168! 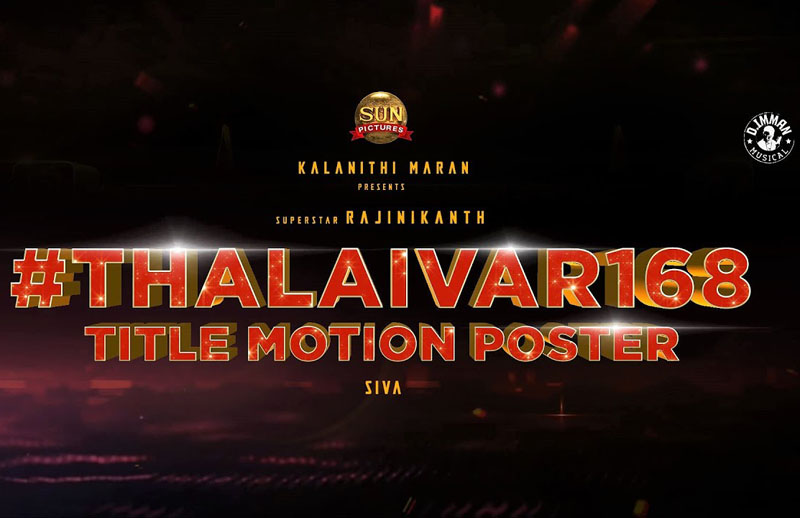 The most anticipated film of 2020 gets an official title here, which was tentatively called as “thalaivar 168” for a very long period. Yes the title is announced now, as “Annaatthe”, which literally means brother in kalokkial tone. This happens to be a commercial drama, which has a stellar casting in it including, actors Meena, Kushboo, Keerthy Suresh, Prakashraj, and Satish playing pivotal roles.

Technically , the film has a “Richness”, which has music scored by D.Imman, with the visuals done by Vetri. This film is directed by Siruthai siva and bankrolled by Kalanithi maran under Sun Pictures.