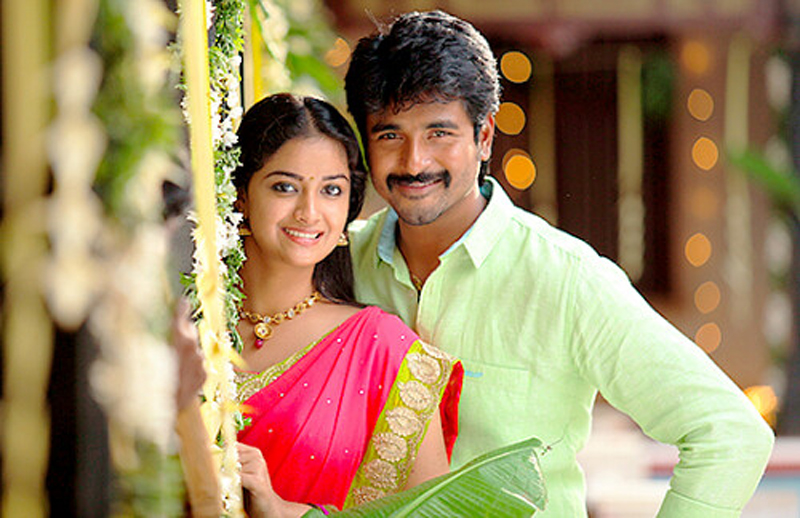 Can anyone define the meaning of the word growth?? If someone would ask me , I would reply , that it’s a slow and steady improvement towards any particular good will.

But if you ask , the ardent SKians , who are in the making to be like Next Thala Thalapathy fans would define it has, ” it doesn’t have a destination or route”.

Yes , Sivakarthikeyan is one star, who doesnt plan to hit the balls, but who made hitting the ball as his only plan.

The back to back blockbusters till his from Varuthapadatha Valibar Sangam to Velaikkaran, gave him the boost to his energy level, had a great wavery for the past 2 years.

Let’s check on what it is!

September 13 th 2018, was one day which showed the word obstacle to SK and his fans, which was the release date of his much expected Rural drama ” Seemaraja” had KDM issues, release issues and finally a bad verdict.

This had collapsed the producer RD.Raja, and the star who were proudly called as the lucky combo.

But this isnt the real disaster, has it came in the form of his next comedy film “Mr.Local” on May 17, 2019 which was a bizarre. The flat comedies and the weak screenplay, pulled the star to the deep bottom, who was at a peak till then.

Infact, his Own Skproductions, “Nenjam Undu Nermaiyundu Odu Raja”, a film crafted by youtubers was loved by all ,but didn’t do any changes in box office category.

At that stage, the star was pushed to back seat due to his bad moves, who at instance spoke seriously on Mr.Local’s flop, in NNOR audio launch.

When everything was in perfectly at the wrong direction, the came Director Pandiraj to push him to the top again, who once did it in 2011.

“Namma Veetu Pillai” ,became a sensational blockbuster by cracking out all the criticisms on September 27th. NVP’s success was purely due to the maturity of SK in both on and off screen.

Again the man became “HERO”, who constantly proves that MASKING around hits and flops , the good and bad is the real journey to the victory.

“Success isnt a destination,  success is a journey “.

The Popular sets Kollywood Dialogues of 2019!