The interesting updates of Lyca productions! 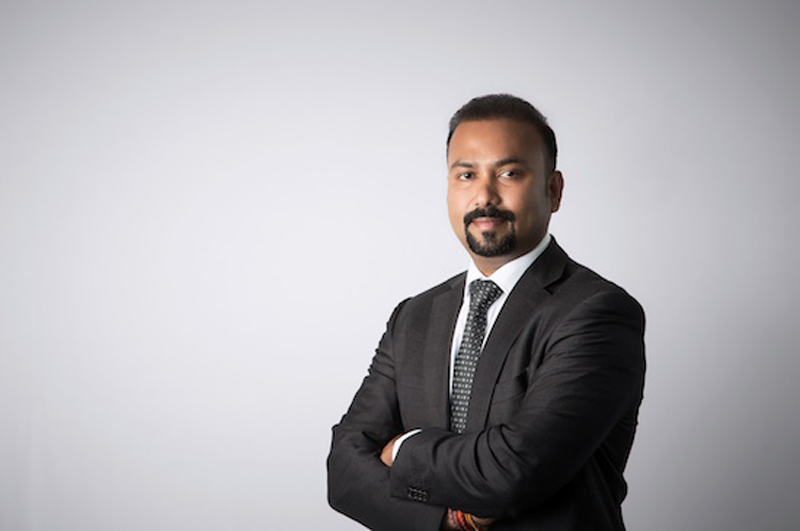 Starting this 2020 with superstar’s “Darbar” , Lyca productions has been very constant with their products. Infact it is a well known fact, that they are the major money spinners of Tamil cinema right now. Ending February with stylish Mafia, which had Karthik Naren directing the film, the team is expecting a few films in march.

On scrutinizing their next project,  Now, it has been learnt exclusively that the production house is said to have finalised their next project which will have Sasikumar playing the lead and will be directed by Anis of Thirumanam Ennum Nikkah fame. The other cast and crew are also said to be finalised. However, an official announcement on the same is awaited.